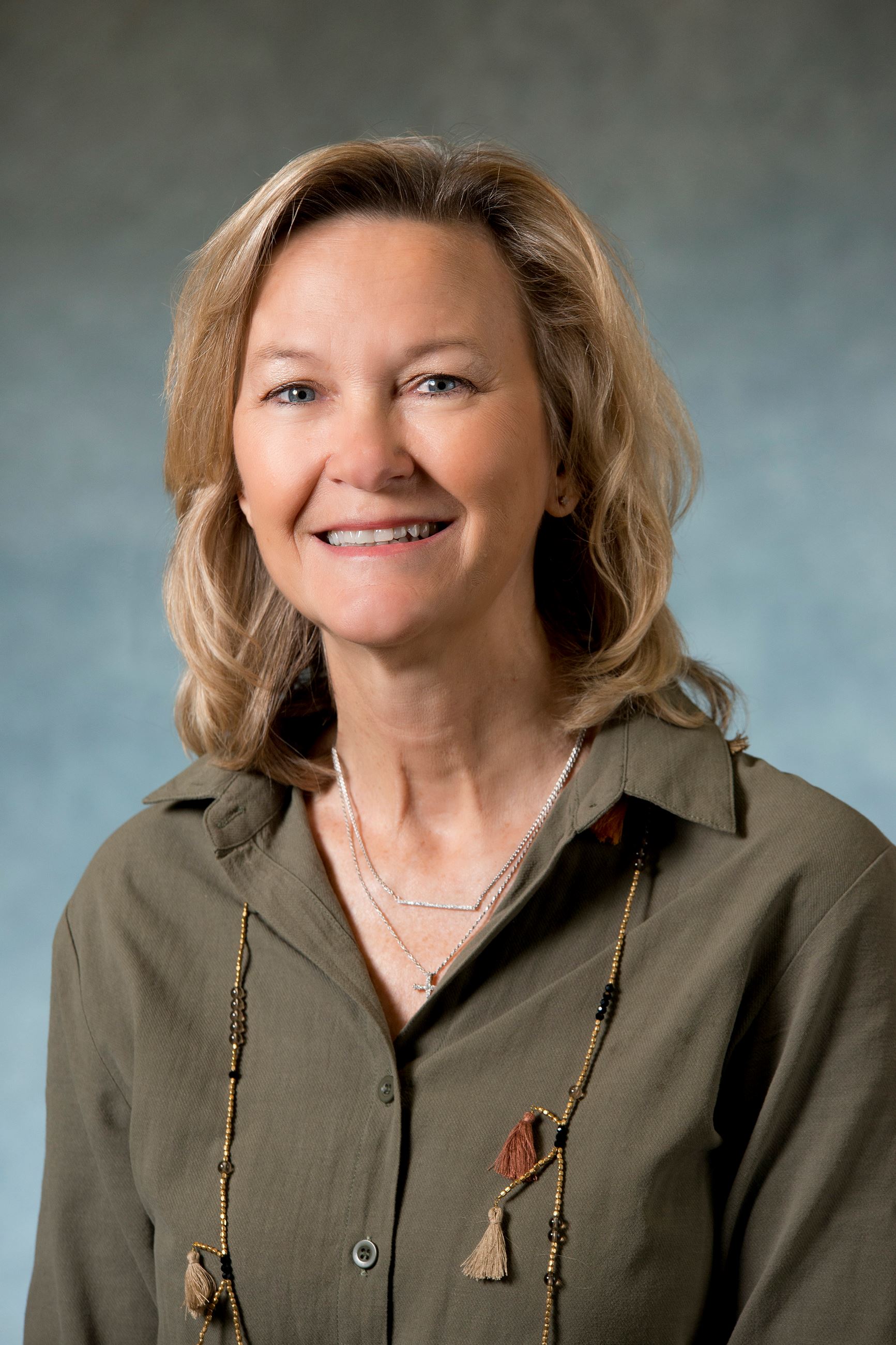 Lisa Sulka was first elected in 2004 to Bluffton’s Town Council. After one term on Town Council, Sulka was elected mayor in 2008 and has been serving as Bluffton’s top public official and cheerleader ever since. She has called Bluffton – Hilton Head Island area home for more than 30 years. Sulka is currently working with Carson Realty, a full-service real estate firm in Bluffton.

Born and raised in Prosperity, South Carolina, a small southern town just outside of Columbia, she finished her higher education at Clemson University. Mayor Sulka is also a graduate of the Riley Institute (Furman University) and is actively involved with Bluffton High School athletics and was Iptay’s county chairman (Clemson University’s Booster Club).

Fueled by her ever-present coffee cup, her limitless energy has helped guide Bluffton through its explosive growth. Bluffton is now the state’s fifth-largest municipality and one of the fastest-growing towns in the Southeast. Despite the demands on her schedule, one resident describes Mayor Sulka’s leadership style as wrapping her arms around the entire community.

As a strong advocate for Bluffton’s youth, she is often writing recommendations to colleges for students or cheering for them in their various sports, activities and career aspirations.

Since spring of 2019, Mayor Sulka has led the charge for a “hands-free” law to reduce distracting driving in South Carolina. Teaming up with the Lutzie 43 Foundation, which was founded after an Auburn football player lost his life from distracted driving, Sulka has adopted its mission as her own to reduce local vehicle accidents.

Mayor Sulka is involved with many boards and commissions. Her positions include past president for the South Carolina Association of Mayors, honorary trustee of the Board of Trustees of the Heritage Classic Foundation and advisory board member of the Boys and Girls Club of Bluffton.